Symphonic Metal Band from British.
Formed in late 2006, by Will and John Graney, Damnation Angels set out to create a new benchmark in symphonic metal. After finding their footing playing local shows with numerous members the band eventually found a solid line-up to build their sound upon and decided it was time to take it to the next level.
This design was created for their Europe tour in 2016. They came to me with the old Bruce Lee movie poster called Enter The Dragon, they want using the band member face instead of the Bruce Lee. And at finishing phase i added the dirty texture to make the poster looks old. 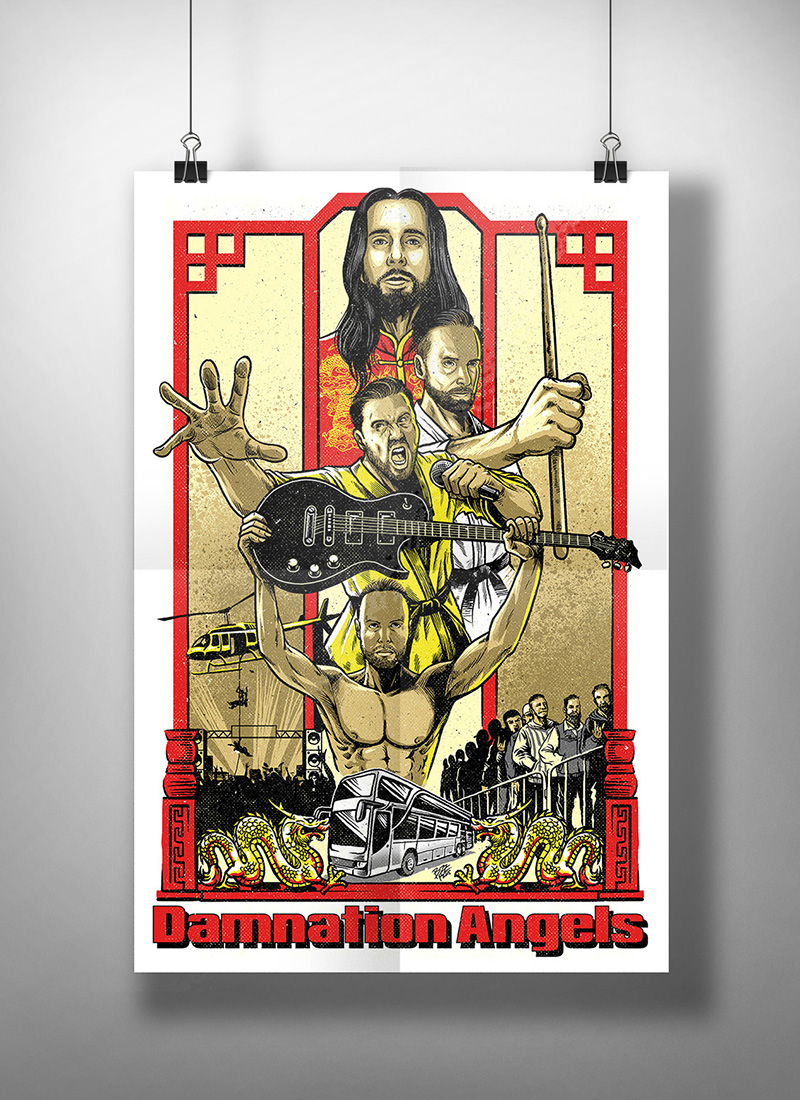 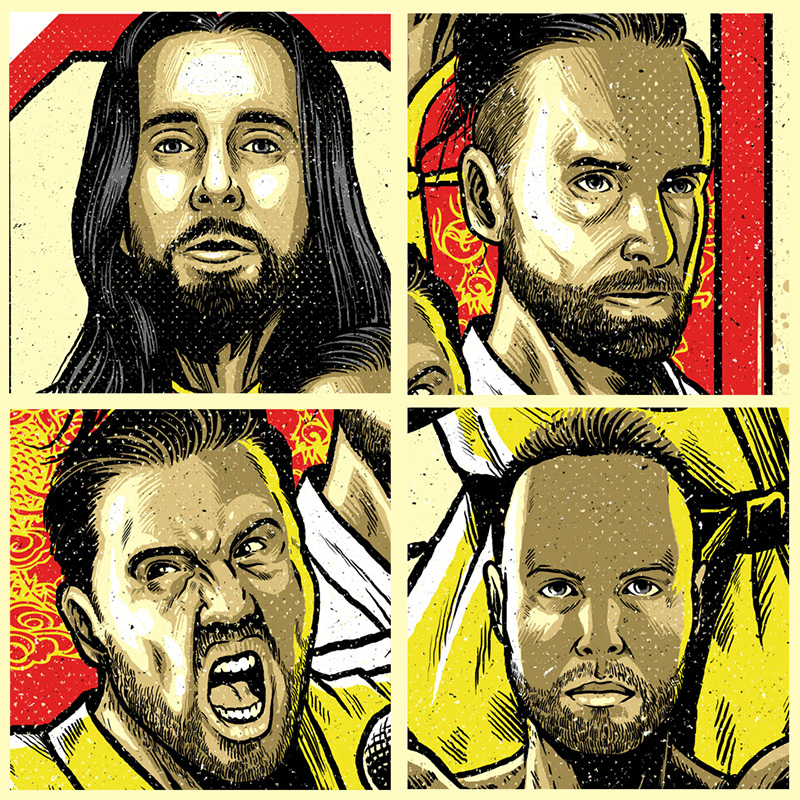 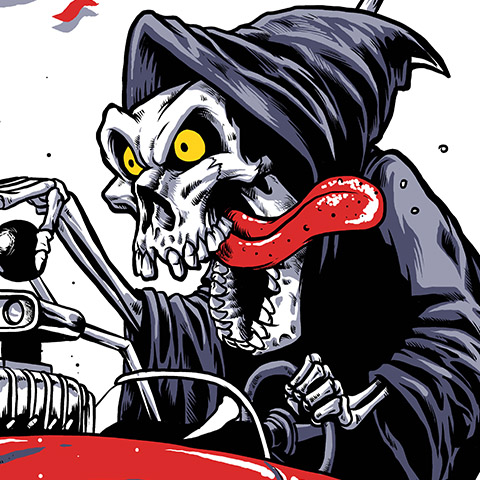 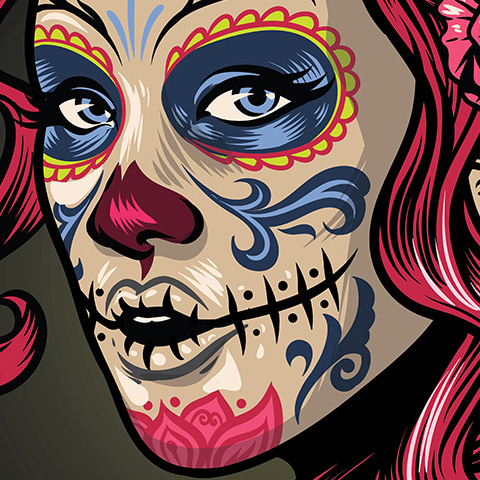 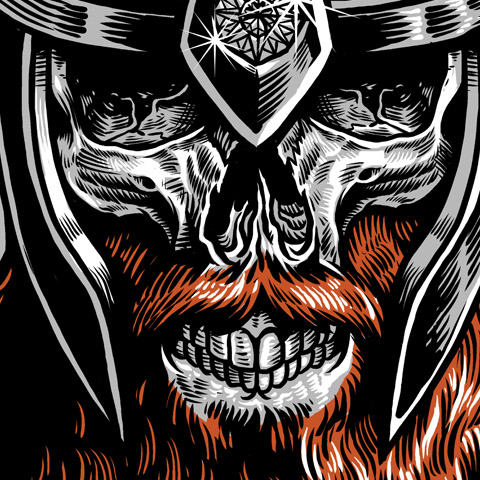 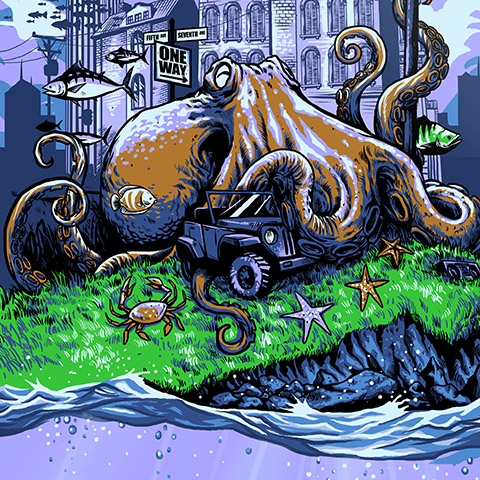