Motorhead are an British Heavy Metal band formed in June 1975 by Bassist, Vocalist and Songwriter Ian Fraser Kilmister,  also known by his stage name Lemmy, who has remained the sole constant member.
As a Trio, Motorhead have released Twenty-one studio Albums, Ten live recordings,Twelve compilations and five EP's.Motorhead have sold more than 15 Millions album around the world.
They are a living legend in Heavy Metal scene with the famous hits such as Ace of Spades, Hellraiser, (we are) The Road Crew, Build for Speed and many more.
Involved to create the design for Motorhead is a dream for many artists and i was very luckily to be few that could realizing that dream. They want me to recreate the distinguished Warpig mascot that originally created by Joe Pentagno. 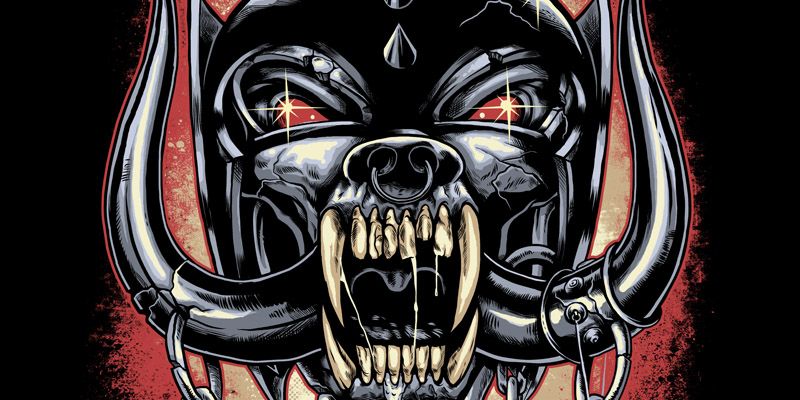 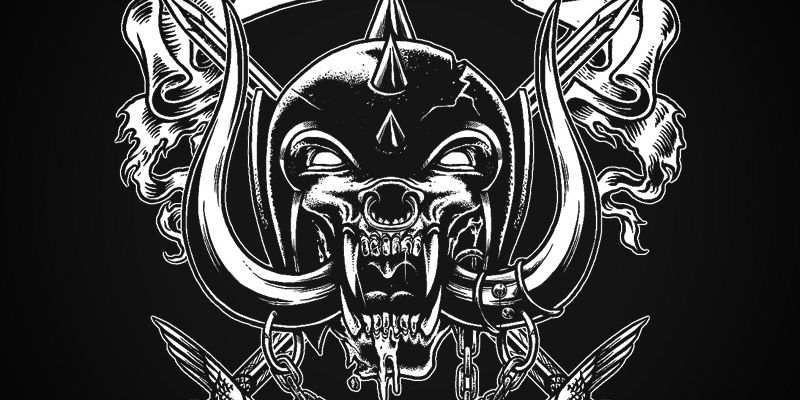 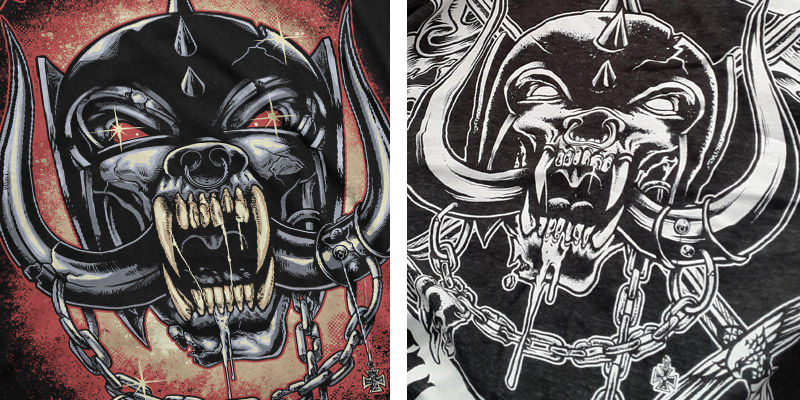 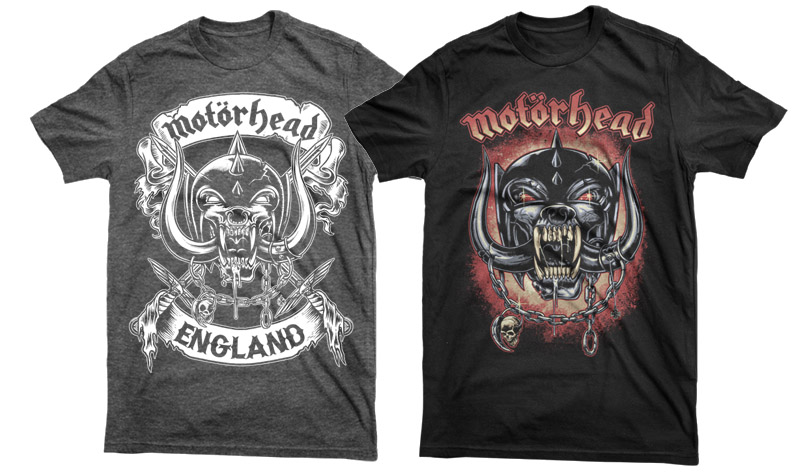 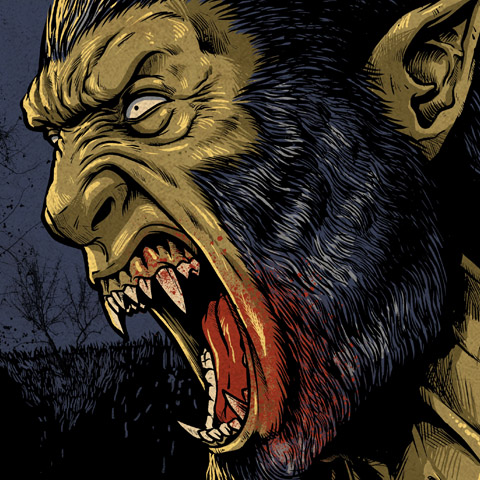 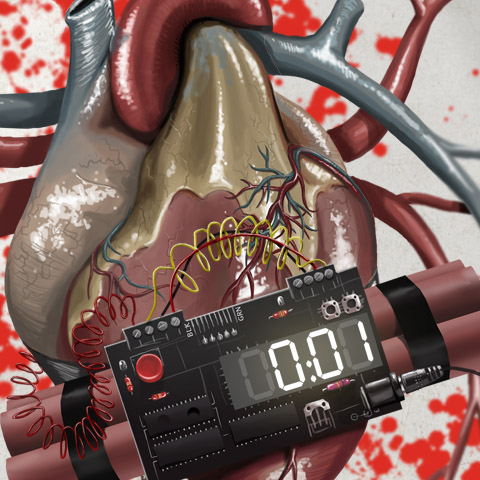 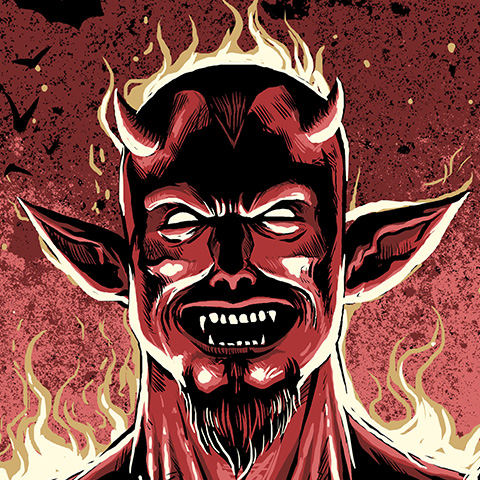 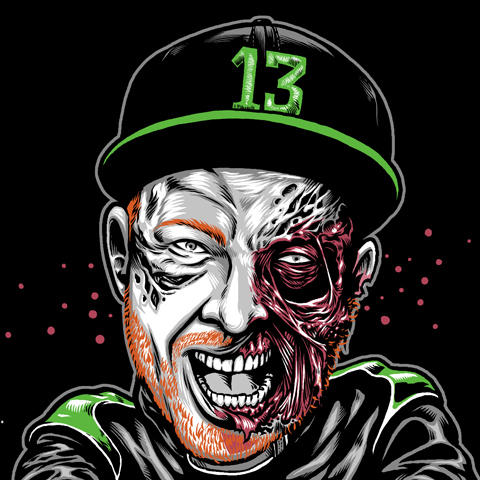